The second Habano Day celebrated in Russia took place on Thursday, November 18, 2010 at the Baltschug Kempinski Hotel in Moscow.

During the day, more than 80 professionals in the tobacco business participated in the seminars and conferences given by the guest speakers, Eumelio Espino (Deputy Director of the Tobacco Institute of Cuba), Gonzalo Fernández de Navarrete (Deputy Director of Marketing of Habanos in Cuba) and Eric Steinbrunn (Courvoisier Brand Ambassador).

Likewise, more than 11 media participated in the official press conference offered by the representatives of Habanos in Russia and by the Deputy Director of Marketing of Habanos, S.A.

During the night, 200 guests participated in the Gala Dinner, in which the new Cohiba Behike
line was first introduced in Russia. The guests enjoyed a gourmet dinner with drinks from Mondoro and Casillero del Diablo, followed by Cognac de Courvoisier. In addition, guests were offered to smoke Cohiba Robustos and Cohiba BHK 54 throughout the evening.

During the gala dinner, Cohiba’s videos and a newly prepared laser show representing the Cohiba Behike were shown for the guests.as presented for the first time in Russia. Guests enjoyed a gourmet dinner with drinks from Mondoro and Casillero del Diablo, followed by a cognac from Courvoisier. Also, guests were offered Cohiba Robustos and Cohiba BHK 54 to smoke throughout the night.

The night lottery included gifts like Land Rover and Uomo Collezione gift certificates, a 4-day stay at Ciragan Kempinski Palace in Turkey, a bottle of Courvoisier cognac, a box of Cohiba BHK 56 cigars, a set of cufflinks Cohiba gold, and a trip with all expenses paid to the XIII Habanos Festival.

The night ended with a Cuban musical show, with Latin music and dances, making the night memorable for everyone. 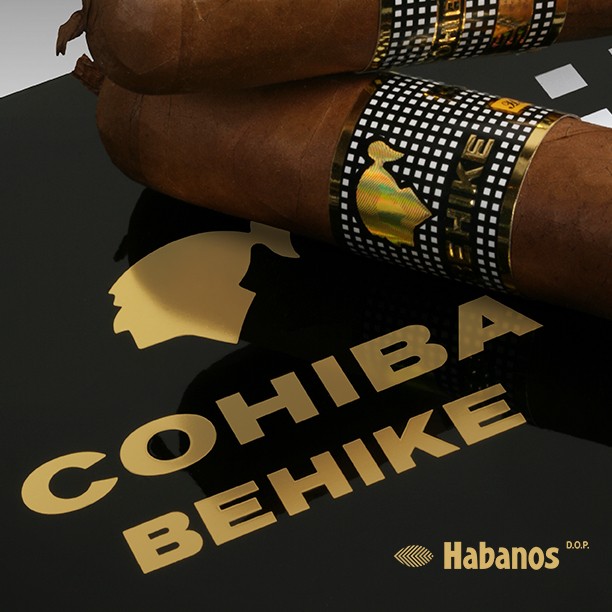 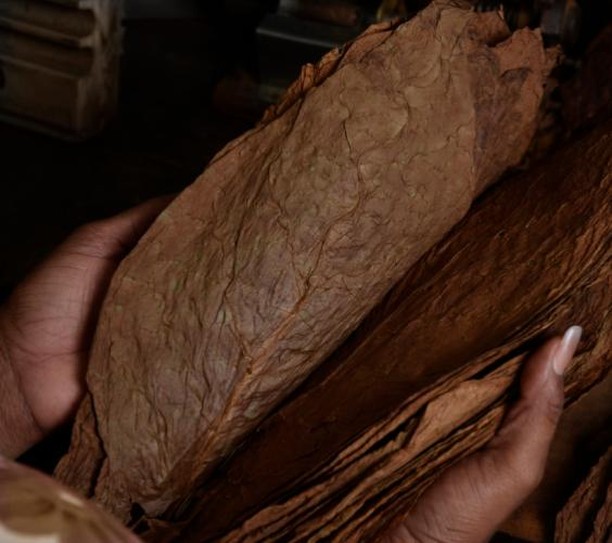